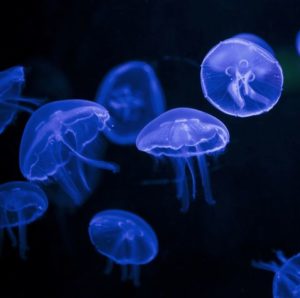 Their sting causes a series of symptoms such as:

* Redness of the skin (brown and red marks)

Steps and ways to deal with the sting

* First, get out of the water to avoid a second bite

* Remove any tentacle residue with a towel or gloves if they are left on your skin. Do not be alarmed if the skin is red

* Pour plenty of sea water on the area or, if possible, immerse in a solution of vinegar or hot water for several hours

* Then to relieve swelling and reduce erythema, due to inflammation, apply a cream with calamine or cortisone cream, which have anti-itching properties and soothe irritated skin.

A simple solution is to carry an ammonia stick with you, which immediately relieves the itching and itching caused by the jellyfish sting.